When speaking about human sexuality, it is important to distinguish between sex, gender and sexual identity. The term sex is a purely biological concept. A human being is born as a boy or a girl. A boy will have masculine genitalia (a penis and testicles), and a girl will have female genitalia (a vagina, uterus and ovaries). There are also a few individuals who are born with the genitalia of both sexes. These people are referred to as intersex, but they represent a very small group.

Traditionally, we have tended to assume that there are two genders: one masculine, the other feminine. Each culture defines a certain number of characteristics for each gender. However, human beings are both diverse and unique. As a result, each individual has their own identity which differs from the identity of others and which also differs from the afore-mentioned list of characteristics.

Consequently, nobody should be put under pressure or discriminated against simply because they express their sexual identity in a manner that is different to that of the majority. Discrimination that is based on sexual identity is referred to as homophobia (in the case of homosexuals) or transphobia (in the case of transvestites and transsexual people). 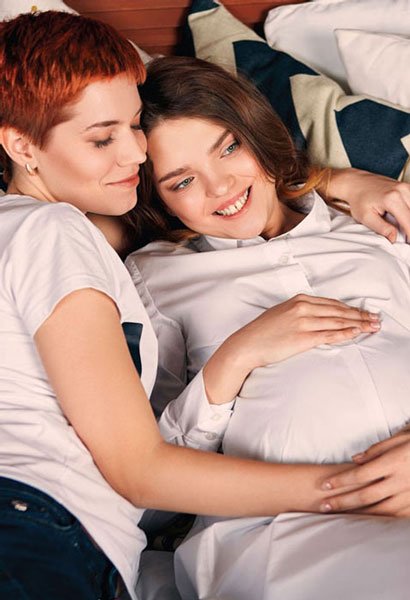 Persons who wear the clothes and accessories of the opposite sex are referred to as transvestites. Transvestites do not disown their biological sex and body but express their sexual identity by means of characteristics that belong to the opposite sex. If they are a woman they dress up and interact as a man; and if they are a man they do so as a woman.

By contrast, “transsexuals” identify with the opposite sex to the one they were born with and feel that their anatomy does not correspond to the gender they feel they belong to.